Reach audio-loving audiences on YouTube at half the price

At the end of 2020, it became possible for advertisers to test a new beta feature: YouTube Audio Ads. A large part of YouTube (25%) consists of music, but podcasts also remain popular. Therefore, it's important for your ads to be understandable without images. And the low CPM price makes it extra interesting for advertisers. 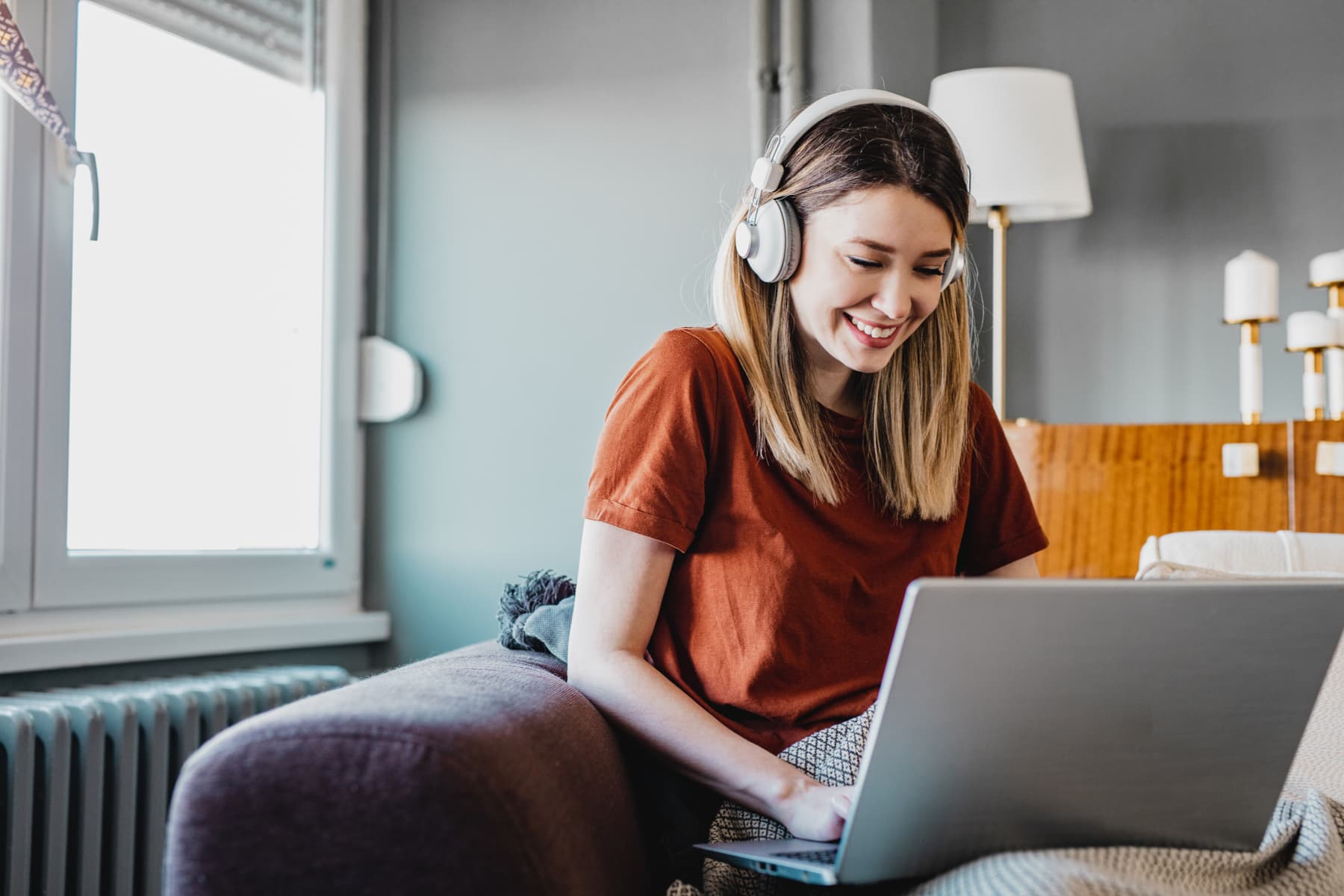 What are the advantages?

With YouTube Audio Ads, the focus is not on video but on audio. The YouTube Audio Ads can be delivered before, during and after music videos or podcasts. The idea is to reach people who are not necessarily watching a screen but are listening to YouTube content.

The great thing about YouTube Audio Ads is that you don't necessarily have to invest a lot of money in an advertisement. With YouTube Audio Ads, instead of a video, you can just show an image or a simple animation. In addition, the CPM compared to YouTube Videos is much lower, often about half of a normal skippable ad for example. If you already have a radio ad planned, it is fairly easy to convert it to a YouTube Audio Ad.

Another thing we notice is that the entire ad is played more often than with skippable video ads. Many people who listen to music do this while cycling (it is now possible to continue listening on your phone when the screen is switched off), or while cooking, cleaning or doing other tasks. You won't skip an advertisement so quickly. Another advantage is that you encounter little "waste". Your ads are mainly placed on music channels. This saves a lot of time; you spend less time excluding irrelevant channels. Furthermore, just like with "normal" YouTube ads, it is possible to target with audience segments, locations and keywords.

What are the drawbacks?

Since many people listen to music while they are busy doing other things, YouTube Audio Ads are not often clicked. The number of clicks on video ads is usually a bit higher, but not by much. After all, YouTube is a medium that you use to increase brand awareness, not necessarily to generate direct conversions.

YouTube Audio Ads can be up to 15 seconds long. You don't have much time, so it is important that you can get your message across in 15 seconds. Another disadvantage is that YouTube Audio Ads are still in beta at the time of writing. However, it is fairly easy for an agency to request it from your Google account strategist. When you apply, you need to add the expected costs; this should be possible from as little as €1,000.

What have we noticed?

For one of our clients, we have used YouTube Audio Ads several times. We notice that the average CPM price of €4.35 is about half of what we usually pay for video campaigns. We also notice that the number of searches for the brand name increases significantly during the period the audio ads are running. In one of our last flights, for example, the number of Google Ads text ad impressions for searches for the brand name increased by 56% compared to the previous period, and the number of clicks also increased by 61.7% compared to the previous period.

"We saw the number of searches for the brand name increase significantly during the deployment of the YouTube audio ads."

It must be said, however, that we also used Spotify, Facebook, and Instagram during the same period. To what extent these increases can be attributed to YouTube Audio Ads is therefore difficult to say. However, there is no denying that the combination of these media resulted in extra visitors to the website and, ultimately, more converting customers.

All in all, YouTube Audio Ads can deliver big savings, both in terms of time spent on creation and optimisation and in terms of cost per 1,000 impressions. So, are you looking for a way to increase your brand awareness at a low CPM price? Get in touch with us!

As an SEA Expert, Stephan knows everything about how your organisation can score online in search engines. Using this knowledge, he places your products and services in the spotlight with the best ads in Search, Display, and Video.