More conversions thanks to behavioural economics

When we look at our buying behaviour, we believe that we are rational with our money. Or that we could be if we wanted to be. Yet consumers act irrationally more often than you might think. Welcome to the exciting world of behavioural economics and how you can use the principles of behavioural science to boost your conversions. 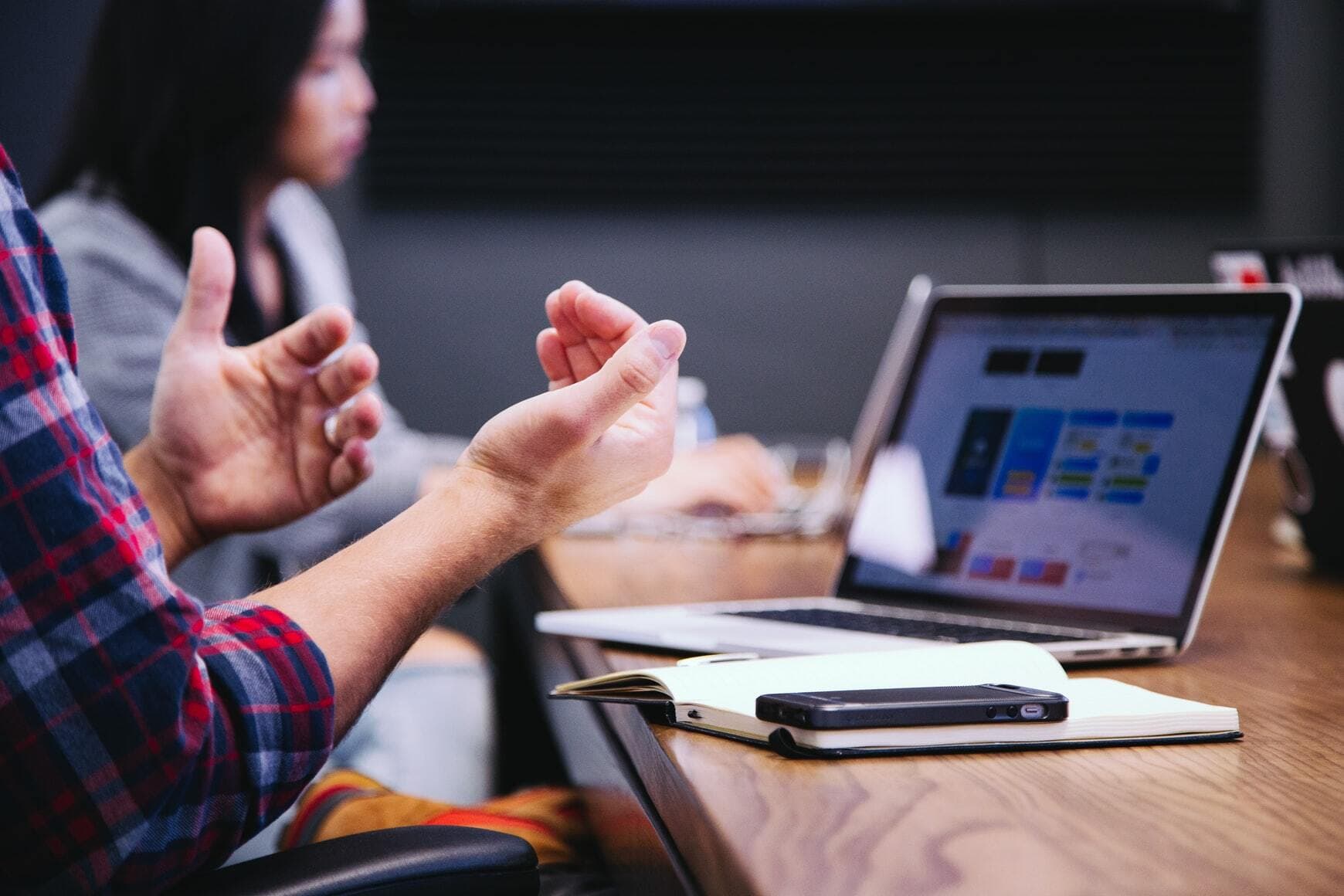 The adventures of homo economicus are central to economics. This "ideal person" knows how to maximise their expected usefulness in an efficient and rational way. Only that knowledge does not match reality.

Israeli psychologist Daniel Kahneman carried out a number of experiments to demonstrate that people are often unable to make rational decisions. This research earned him the Nobel Prize for Economics in 2002. He demonstrated that even if you take into account transaction costs or incomplete information, we can find ways to act irrationally more often than we think.

Meanwhile, behavioural economics has become a fully-fledged field. In 2017, Richard Thaler, known for the concept of nudging, also won the Nobel Prize for Economics. In this blog post, we'll explain three experiments and show you how you can use the principles behind them to boost the conversion rates of your website and your campaigns.

1. Prospect theory: the influence of words

One of the experiments developed by Daniel Kahneman is the unfortunately named Asian disease problem. The research was carried out in 1981 and thankfully has nothing to do with the COVID pandemic. Two groups of respondents had to choose from two options to fight a fictitious disease, which would have an expected death toll of 600 people.

The first group were presented with two options, the consequences of which were described as follows:

The second group were presented with the same options, but the consequences were described differently:

But how does this happen? Well, when we estimate value, how we value losses far outweighs the value that we place on profits. A loss of 100 euros feels worse and more intense than the joy we experience when we win 100 euros. We are, by nature, risk-averse.

More conversions with the right copy

If you successfully convince users to (continue to) choose you, you can employ this principle. You can customise your copy to alert users to potential losses (but be careful not to sink into the swamp of negative patterns), or offer a free trial period for your digital product.

When users subscribe to a particular service (think Netflix or Spotify, for example), they miss out on the experience when access is lost. Behavioural scientists call that the endowment effect.

2. Anchoring: the importance of a good pricing strategy

In the Wheel of Fortune experiment, also conducted by Kahneman, the participants first had to spin a wheel of fortune. They could choose 2 numbers: either a low number (10) or a high number (65).

A little later they were asked what percentage of the countries in the world are in Africa. What happened next? People who first selected a high number estimated the number of countries to be higher than those who had selected a low number. However, there is no connection whatsoever. This principle is called anchoring.

Behavioural scientist Dan Ariely carried out an experiment with anchoring for The Economist's subscription service. Originally, people could choose between a regular subscription that gave access to all online articles and another, more expensive subscription that allowed readers to access the online edition and the printed version. Only 32% of the new subscribers opted for the combination of print and online.

Is it growth you’re after?

From auditing to market research, brand & communication strategies and intelligent UX design, your brand’s path upwards can kick off today. High time we sparked interaction with your audience – together?

Apply this effect to your marketing strategy

This principle can be important for your pricing strategy. Customers don’t just look at the absolute price, but also compare prices between different options to find the best deal.

3. Social bias: how others influence our behaviour

When we are making decisions we pay a lot of attention to what others do, or what they (might) think of us. Sometimes this social bias is unconscious. Or as the well-known marketer Seth Godin puts it: "People like us do things like this".

It can be a powerful motivator when we are reminded of what other people are doing. The UK used that exact social bias to ensure that more people paid their taxes on time. On the reminder letter sent by the tax authorities, they included a sentence that stated that 90% of people in the addressee's region pay their taxes on time. The result: 6.8% more on time payments than before.

Use social bias in your marketing strategy

This principle is also easy to apply in your own marketing. It doesn't even have to be invented, it can be organic. Are you the market leader? Communicate that on your website or in your campaigns. Or, for example, create a dynamic counter on your website with the number of orders you have already processed this year. In short: do not assume that everyone knows how good you are.

By using psychological insights such as the three examples above, you can improve your marketing approach in a targeted way. Researchers have already found more than 200 fallacies that have been proven through experiments.

By basing your campaigns on these behavioural insights, you can formulate better, more efficient and more focused hypotheses, for example, A/B testing with Google Optimise (who already knows that you will be testing while you read this blog). You'll also get inspiration for your advertising campaigns and it will help you make your website copy more effective.

Is it legitimate for marketers to exploit our irrational thought processes so that we buy more? In principle, this question applies to every advertising campaign, because every campaign aims to change or influence our behaviour. Campaigns and websites that take into account psychological insights about how people make decisions are simply better at it.

Ultimately, it’s all about the product or service you offer. If it is not good enough, the consumer will punish you eventually. Customers form their opinions about your product in a particular way after conversion. Make sure you get that right and then adjust your marketing strategy with behavioural insight hacks.

Michael considered his own website’s findability a valid reason to really learn SEO. Today, he spends his days translating complicated data into everyday language and juggling keywords, tags, and tweaks. Even live on stage, as a brightonSEO guest speaker.