Why is Drupal a safe long-term choice?

Are you looking for a CMS that is future-proof? Need a platform that can grow together with your organisation? Drupal is a good choice! 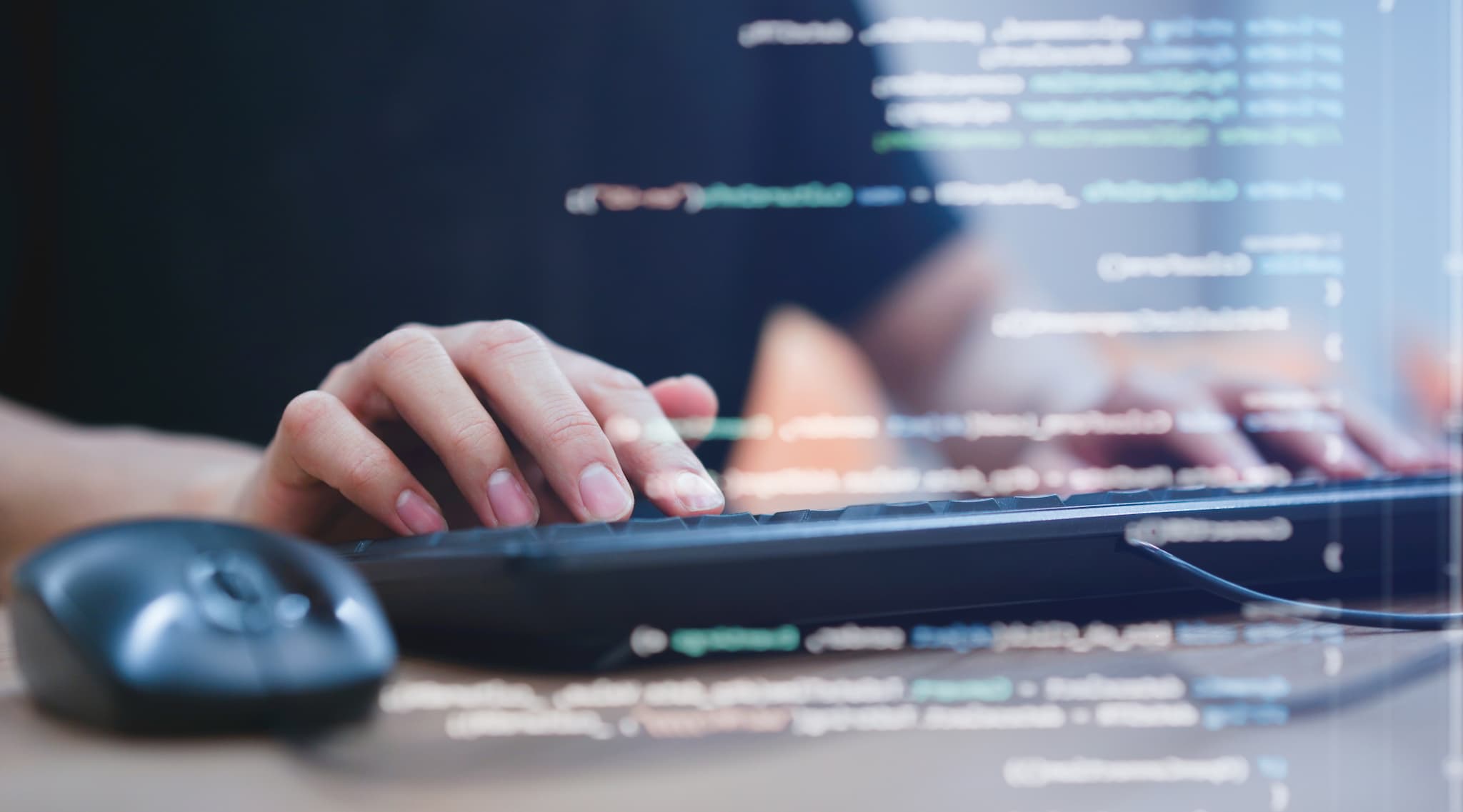 Drupal is a popular and very user-friendly content management system (CMS). The latest version of this CMS, Drupal 9, was launched in June 2021. Drupal 9 is considered a cleaned-up version of its predecessor, Drupal 8. The latter had been on the market for six years and could use some updates and tweaks.

Why is Drupal a future-proof choice?

There are several reasons why a website built with Drupal 9 is a safe choice for the future.

When will Drupal 10 arrive?

After Drupal 9 comes — you’ve guessed it! — Drupal 10. The launch of Drupal 10 is already scheduled for August 2022. That's merely two years after the release of Drupal 9, and there's a pretty good reason for that. Drupal 10 will be nothing more than a refined version of Drupal 9. The transition from Drupal 8 to Drupal 9 was the easiest and least intrusive upgrade of the past decade and the next version upgrade is expected to take a quite similar step.

Looking for more information on how to upgrade to Drupal 9 with ease?

How do you prepare for the launch of Drupal 10?

It's not that hard: