Universal Analytics will stop collecting data on 1 July 2023. This was recently announced by Google. Users with a paying license get 3 extra months — for them, the data collection stops on 1 October 2023. As a result, many companies are sounding the alarm. 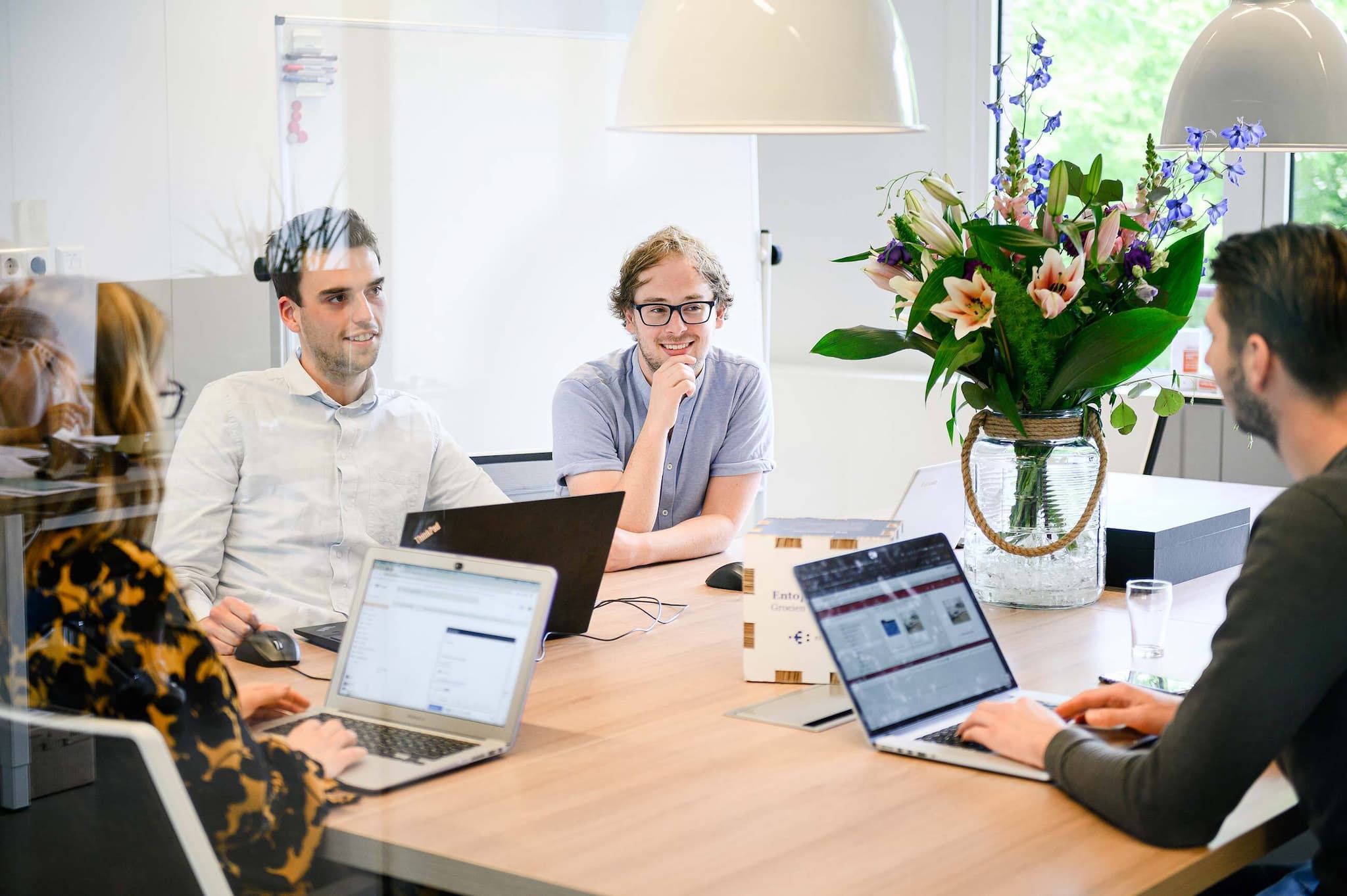 Why is Universal Analytics being discontinued?

Perhaps you weren't aware, but the successor to Universal Analytics was launched back in 2019 - then as App + Web properties. Three years and a rebranding to Google Analytics 4 later, Google has decided to put an end to the most-used analytics tool worldwide.

Universal Analytics was launched in 2012 and is therefore struggling to keep up in a world where new digital touchpoints appear every day. In the past, it was much more important for such tools to measure users in a web environment, and apps were a relatively new technology. As such, out-of-the-box analytics platforms did not yet exist.

Ten years later, in 2022, apps are a fully-fledged digital touchpoint and there are many platforms on which marketers can measure interactions in apps. Consequently, Google did not have to hesitate to capture data from websites and apps together in its latest platform — Google Analytics 4.

To top it all off, Google Analytics has received some bad press in recent months due to the rulings of the Austrian Privacy Commission. As a result, Google also benefits from launching its latest, most privacy-oriented analytics platform as soon as possible.

How long can I still access my Universal Analytics data?

You can access your data in Universal Analytics until at least 1 January 2024, but an exact expiration date for the platform is still unknown. Are you currently still fully dependent on Universal Analytics? Then it's time to migrate to a new analytics platform. We're mainly talking about migrating to Google Analytics 4 today, but there are plenty of European alternatives.

How do I prepare for a migration to Google Analytics 4?

2. Check your current event tracking setup. Are all important interactions currently being measured? What is missing?

4. Create a GA4 property and make the necessary links to other tools.

5. Set up the event tracking in Google Tag Manager, declare the necessary parameters and implement e-commerce tracking if necessary. For this, look at the measurement plan from step 3.

6. Compare the figures from Google Analytics 4 with your existing setup in Universal Analytics on a regular basis. Which differences do you notice? Do you need to adjust your current reporting?

Looking for more information on Google Analytics 4, the latest Analytics platform from Google?

What is the impact of switching to Google Analytics 4?

So, Universal Analytics is nearing its end and that has consequences. For example, Google Analytics 4 has a new interface and a new way of measuring, which many people are not yet used to.

Our advice? Offer your employees short training sessions where they learn how to work with the new tool. It is important that the company has a single point of contact - someone who is fully acquainted with the new system - so that colleagues know who to contact if they have any questions.

As soon as the employees are familiar with the new way of working, you can start recreating existing reports in the new interface. Good to know: some metrics are calculated differently than in Universal Analytics, which may lead to confusing situations. For this reason, build up at least one year of data in Google Analytics 4 - this way you can still make year-on-year comparisons. It is high time to migrate to a new analytics platform. Don't wait too long or you may lose valuable data.

Check our webinar about this subject here.

Do you still have questions about this migration? Please contact our data experts.

As Head of Marketing Technology at iO, Glenn Weuts is absolutely in the right place. Convinced of the watertight truth that only data can offer — in combination with his profound knowledge of analytical tools and platforms — measuring and interpreting user data energises him every day. His output? Advice for sound marketing.